All Is Lost & Mister Rogers' Neighborhood 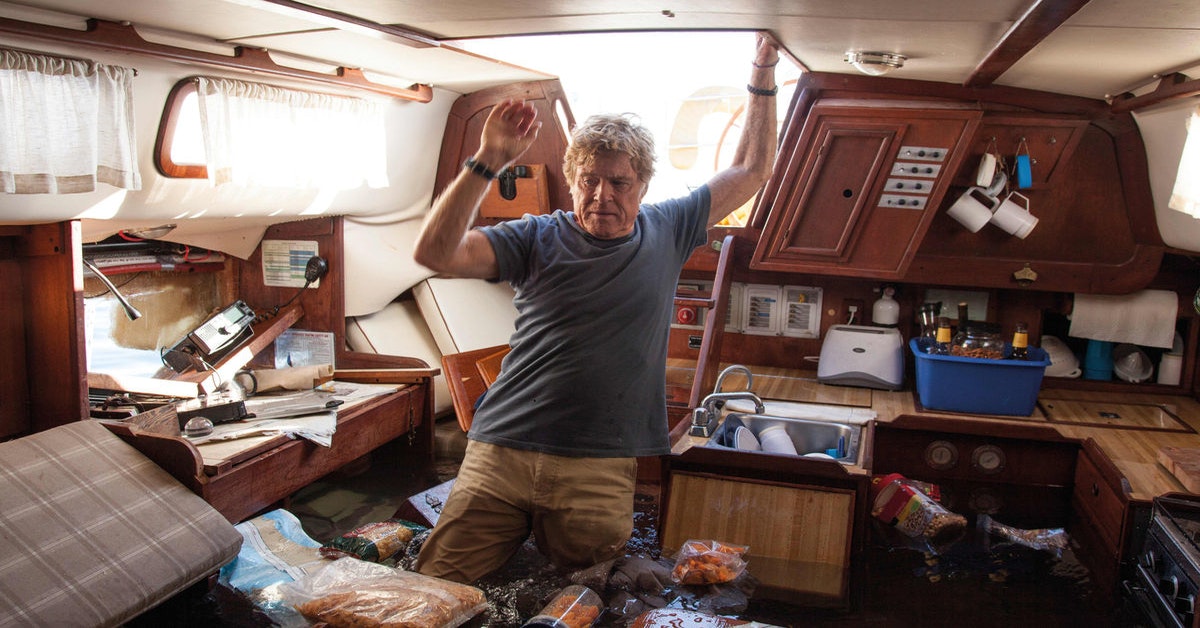 First up we had a chat out the main man's best movies. The obvious take away from that being that we haven't seen nearly as many of his films as we thought.

However, we can all do with a bit of gentle escapism during the lock-down. That's why we watched a movie about an unnamed man stranded aboard his stricken yacht. Nice and relaxing. Dan puts forward his case in the defence of All Is Lost.

You may or may not have seen the Tom Hanks movie A Beautiful Day in the Neighbourhood? Well we watched the kids TV show that it is based on, Mister Rogers' Neighborhood. Mixed feelings about this one!

Come along and have a listen. Let us know your fave Redford films and argue the toss with us on Twitter or Facebook.