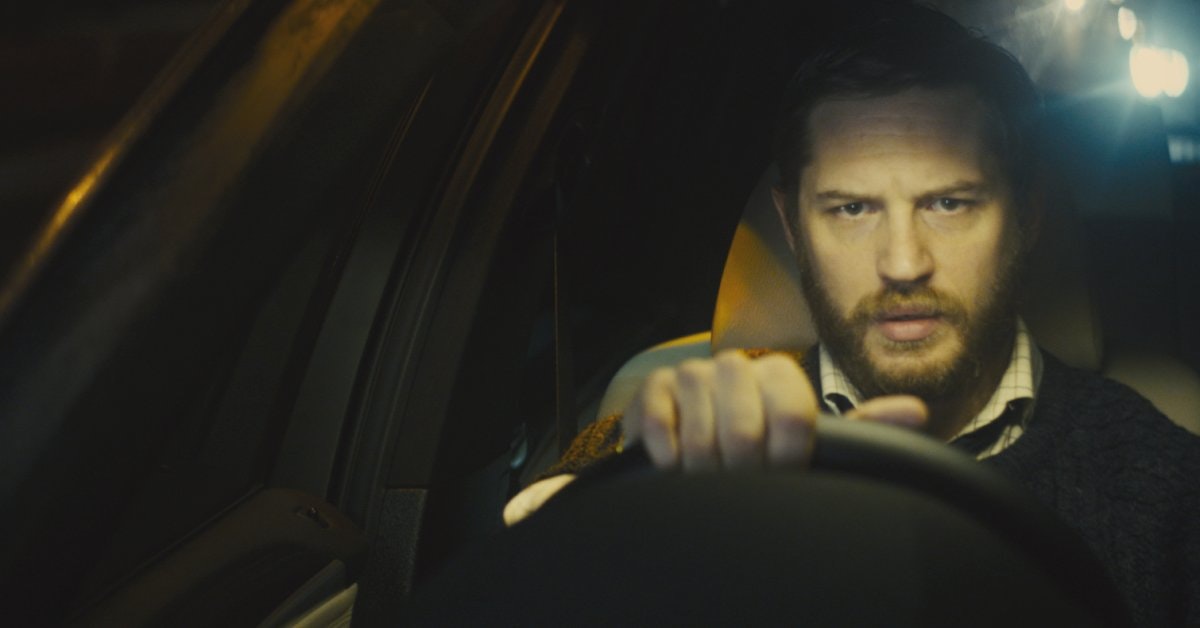 This week the Dad's take on a challenge from legendary producer and Bad Dads Film Review music creator, Kraymon (@Kraymon) to name their top 5 movie samples used in songs. Combining two of our passions, music and film, this proved to be a real treat for us. Not as much of a treat as Howie's pronunciation of a certain english Big Beat band formed in the 90's however.

Our main feature is the 2013 British–American drama Locke. Written and directed by Steven Knight and starring Tom Hardy, this single location, almost single character movie divided opinions. Do we have the key to unlock Locke? Will my dad jokes get any worse? Is anyone even reading this? Let us know at baddadsjsy@gmail.com.

The kids tv choice this week is Hey Duggee, specifically the cultural phenomenon "The Stick Badge" episode. Fittingly this features an insanely catchy song. Somewhat predictably we veer into some strange territory when trying to unpack this wholesome animated treat.

Thanks so much for listening - we continue to be amazed that people are tuning in and we're very grateful for it. We'd also love your feedback on the show, so contact us by email baddadsjsy@gmail.com. You can also find us annoying people on twitter @dads_film.