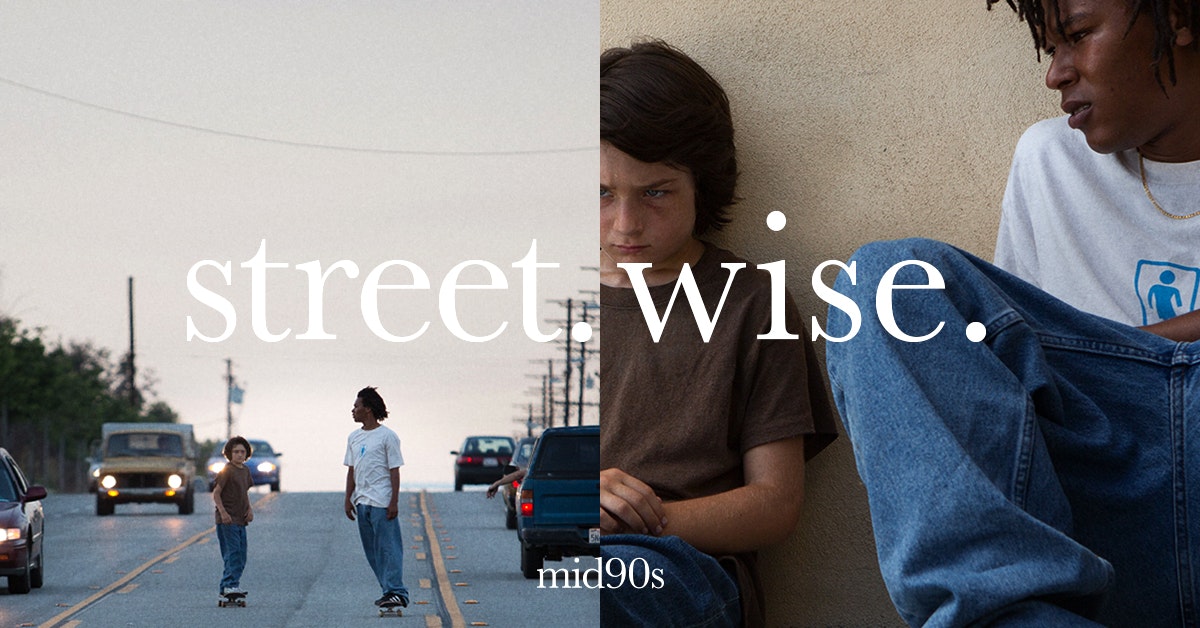 Have you ever wondered if Frank Sinatra was allergic to silk? Do you lie awake at night pondering whether Charlton Heston tried to talk down David Koresh by playing the voice of God? We wonder no more, all these questions and more are answered in this week's show!

For our main feature this week it's off to downtown LA for a skateboarding fix. Howie nominated Mid90s, Jonah Hill's 2018 directorial debut. Lets see if Howie can finally pick a decent film!

The kids selection this week features none other than Henry Winkler, aka The Fonz. We watched Hank Zizper, and one of the Dads was quite cross about it.

Fingers crossed the gang can get together in the same room to record next week. No more remote session - fingers crossed.

We hope you're all safe and well out there!

If you want to join the conversation hit us up:
Twitter - @dads_film
Discord - https://discord.gg/RN7mt7T

Until then, we remain.... Bad Dads