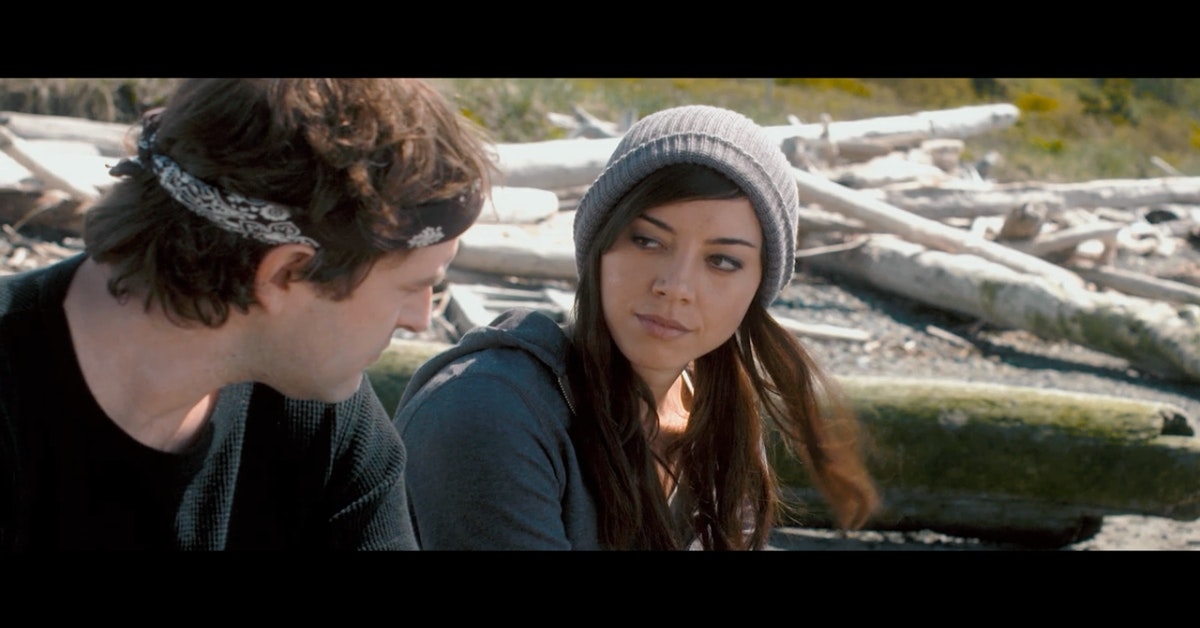 The stench of fear is palpable since it's Howie's turn to nominate. It's fair to say his track record is patchy at best so will this week be more Mid-90's than Brighton Rock? For the sake of all our sanity let's hope so.

He starts us off with a Top 5 about comedic sidekicks and it soon becomes clear that not all of the dads understand that there is a difference between a sidekick and a supporting actor. Fortunately we're a tolerant bunch and let this minor faux-pas pass with barely a sarcastic comment.

This weeks film is Colin Trevorrow's 2012 quirky sci-fi comedy Safety Not Guaranteed which prompts Dan to reel off some of the greatest time travel dad jokes you have ever heard.

The Children's tv choice is She-Ra and the Princesses of Power, the Netflix reboot of the popular 80's toy commercial / Saturday morning cartoon feature. The original animation was not exactly one the Bad Dads treasured so will this modern take on the story capture their imagination?

We love to hear from our listeners, especially if they have recommendations for us to review. You can usually find us annoying people on twitter (@dads_film), on facebook or via email at baddadsjsy@gmail.com.