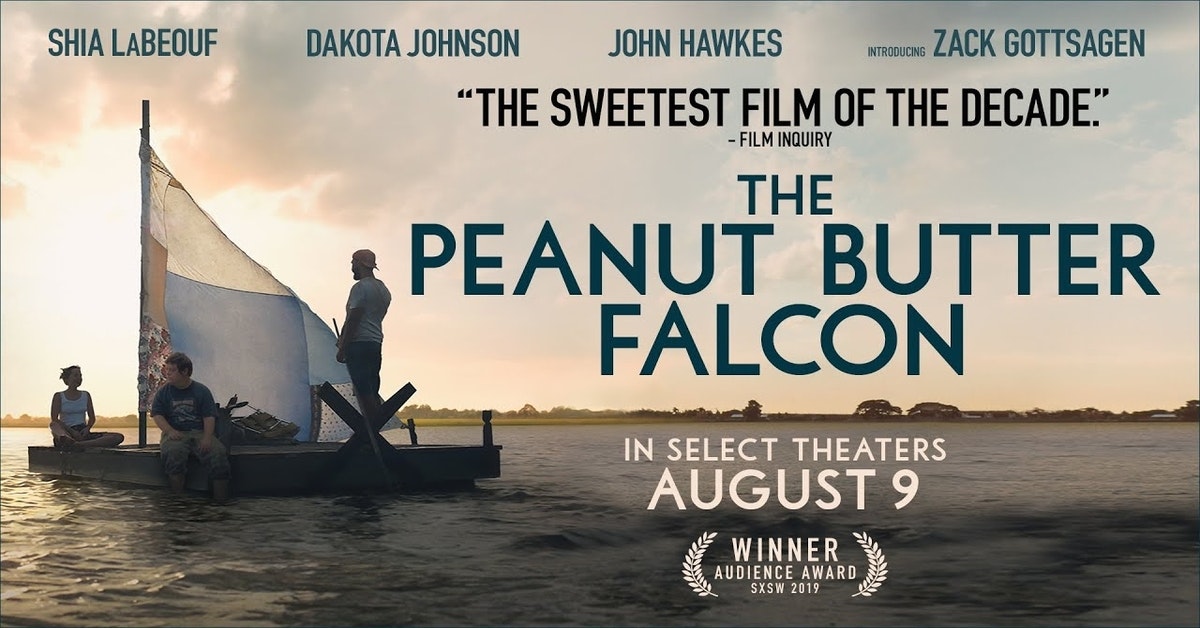 Controversy reigns at the end of this episode as one of the Dads confesses a shocking musical secret!

But first we welcome Bad Dad Peter Andre as he joins us to discuss The Peanut Butter Falcon, a heartwarming buddy pic starring Zack Gottsagen and Shia LaBeouf. This movie carries extra weight for Peter as he discusses what life is like parenting a child with Down Syndrome. It's well worth tuning in to hear the Dads discuss some weighty topics this week.

Before all that we begin with a Top 5 of Products found only in movies. We run the gamut of action, horror, genre and comedy fair as we discuss those famous movie brands we know and love.

We round up this weeks episode with a review of Amazon Studio's first release, the charming and quirky comedy Troop Zero. The climax of this film involves a homage to a famous musician which prompts the aforementioned controversy. But who is the musical icon that one Dad scoffs at, and will the dads ever be able to heal the rift caused by this revelation?

We're taking a listeners suggestion for next weeks kids tv show and if you'd like to recommend us something you can usually find us annoying people on twitter - @dads_film - facebook or by email baddadsjsy@gmail.com,

Until next time we remain... 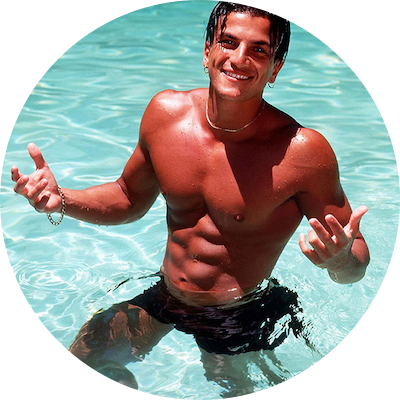 Sitzpinkler Peter Andre joins us from time to time to shout his thoughts into the void. Which is nice.