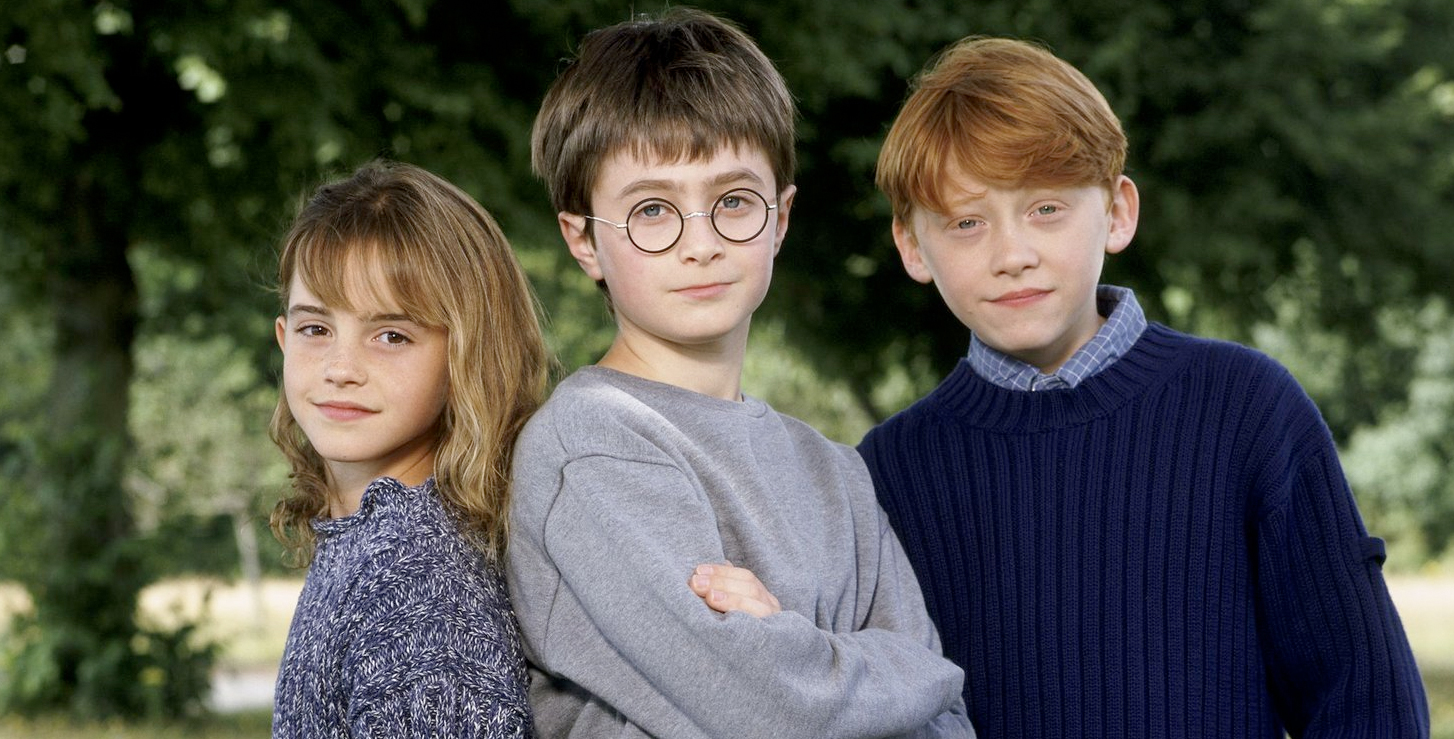 My name is Peter Andre, and this is my first ever blog. For anything. I’m still not entirely sure “what is a blog”, however I am bloggering about the movie franchise HARRY POTTER, which I think, from a forty-something dads point of view, is the very best in its field. Here’s why... 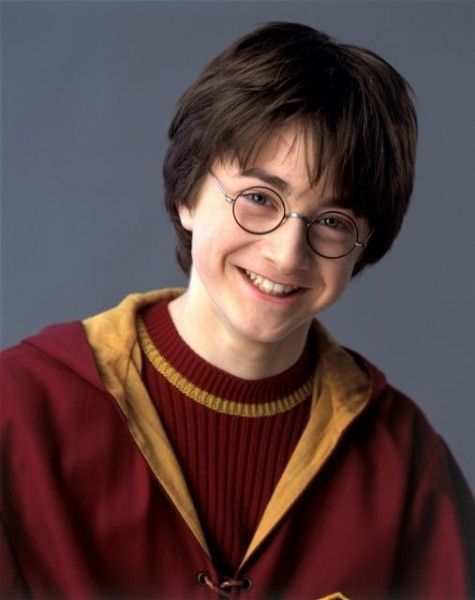 Before the films, there were books. I read and loved the books, but that is no guarantee of a successful translation to the silver screen, as THE HOBBIT, THE GOLDEN COMPASS and CHARLIE AND THE CHOCOLATE FACTORY (the minging Depp one) emphatically prove.

The first of the eight Harry Potter films, 2001’s AND THE PHILOSOPHER'S STONE is a slightly tough watch for me, predominantly because of the fairly nauseating and grating “stage school” acting from the lead (and supporting) child actors. They were believable as their characters, although it came as no surprise to find out later that Emma Watson and Rupert Grint had only previously acted in school plays, for example.

However, the plot, the sets, the script, the characters themselves, the fantastic acting performances from some well known and some far-less-well-known actors and the incredible way in which Rowling’s muggle and wizarding worlds are brought to life detracted more than enough from the aforementioned pish child acting. Most, if not all the performances of the main child cast get considerably better (although not Seamus) throughout the succeeding films, to the point where as early as AND THE PRISONER OF AZKABAN there were no such distractions for me. On the contrary, the tremendous “supporting” roll call, Branagh, Oldman, Thewlis, Fiennes, Spall, Gleeson, Tennant, Pattinson, Staunton, Bonham-Carter, Broadbent etc. etc. etc. , some of whom feature only for single film cameos, are able to dovetail effortlessly with the ever improving main cast.

This, along with the increasingly brilliant special effects and careful handling of fast-paced and ever expanding story lines allows the franchise to simply go from strength to strength, as the films successfully allow the darker themes to slowly bleed through the charm and whimsy of what at first appears to be a series aimed at a younger audience, but evolves seamlessly into captivating spectacles for audiences of all ages. I mentioned in a midweek episode of Bad Dads Film Review (other podcasts are available and almost certainly inferior) that I watched the entire series with my then 7 year old daughter and my then 67 year old mother, neither of whom had seen the films before, and enjoyed their thorough enjoyment as much as I enjoyed watching for what was probably a third run all the way through.

It is for this reason in particular that I believe that Harry Potter to be the best film franchise out there. Its universal appeal across all manner of demographics is entirely unique (at least I’m saying it is because it really helps my bold claim above) and leaves the pretenders from Middle Earth, Gotham City and wherever Fox-Man and Boring-American-Flag-Shield-Wielder-Guy are from, in its wake. In fact, The Harry Potter Series eclipses even my beloved STAR WARS, who’ve provided me with more joy than the search string “gymnastic child leotard fails” has provided to Reegs, but who have also dished out some deplorable turds along the way (Sequels > Prequels).

So it’s Potter for the win. Except for the very last scene at the train station where they’re older, which is a horrible watch. Oh and the Fantastic Beasts films which are a total waste of everyone's time. 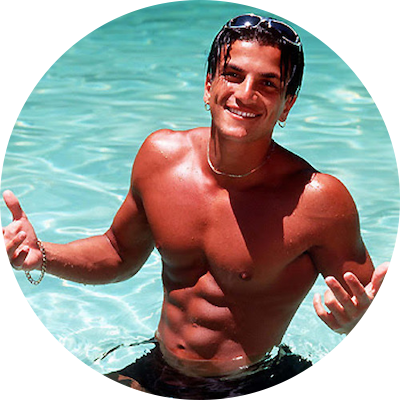 We promoted him to full Bad Dad.