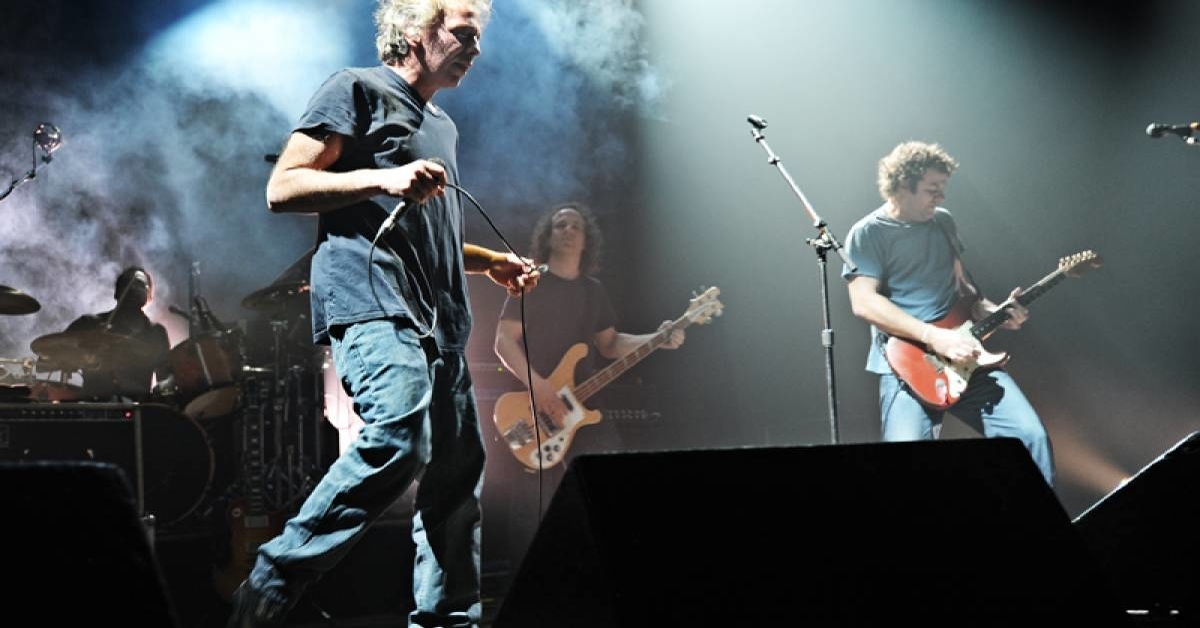 One thing you’ll hear us bleat on about a lot, is our joy at recording once a week in the surrounds of the Man Cave. What you don’t know is that it’s not just the company we enjoy. Dan has a rather lovely record player setup in there. Here are a couple of records he might consider spinning on there soon…

I mentioned this last time, but just to hammer the point home… I have included Spotify links for ease. We are not affiliated to Spotify, it's just the streaming service I happen to use. That's the boring disclosures out of the way. Let’s get to it! 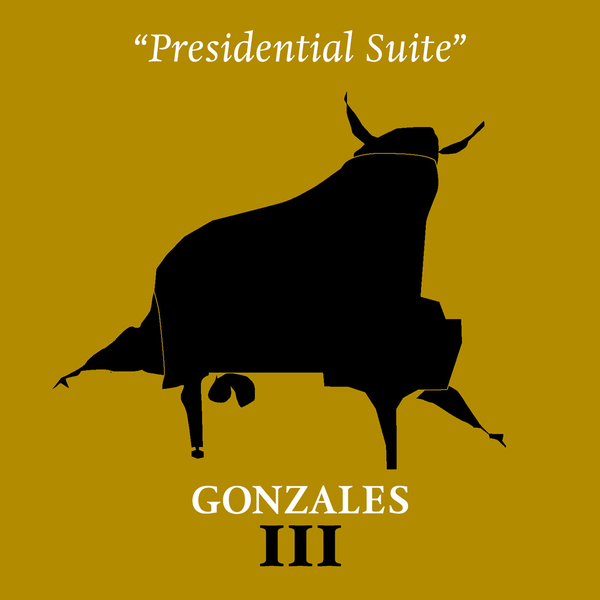 You’ve probably heard some Chilly before. You may be lucky enough to be a long-time admirer of his music. But even if you aren’t, I reckon you’d recognise Never Stop. It was used by Apple to advertise the iPad.

Anyway, that was from the album Ivory Tower. I’m here to talk to you about Chilly’s 2002 gem Presidential Suite.

Over the years Chilly has had many differing styles that dominate his music. These range from classical piano, orchestral film score, chamber music and hip-hop. This particular record is from his earlier more hip-hop influenced period.

You Snooze You Lose is Chilly flexing his MC credentials at pace, while Political Platform Shoes slows things down over ice cold synth lines. In Take Me To Broadway he threatens to show us his chest hair whilst bragging about his extra testicle!

Over the years Chilly has collaborated with the great and the good of the music scene. Frequent cohorts Feist and Peaches dropped by to lend a hand on this. The Joy of Thinking featuring Peaches being a particular standout.

These days you’re more likely to find Chilly behind the piano rather than on the mic. But the music is no less brilliant. You can also find a series of Pop Music Masterclasses on YouTube. I really do highly recommend watching those if you appreciate seeing a genius at work!

Devo – Duty Now For The Future 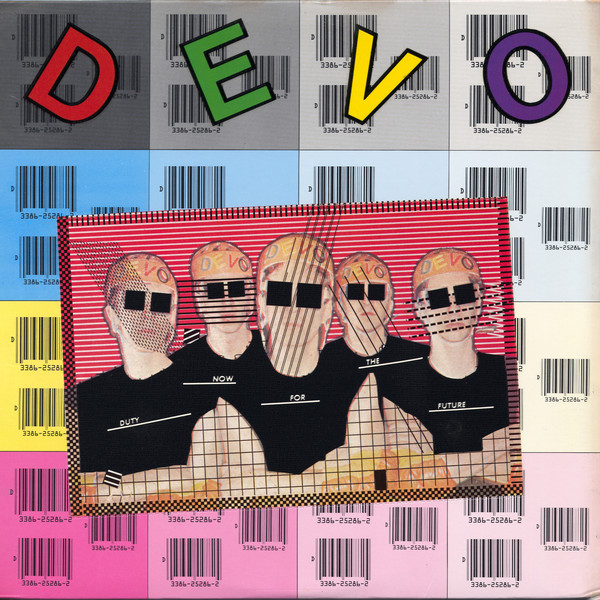 Apologies if you thought I was going to pick Q: Are We Not Men? A: We Are Devo. That one gets all the attention, basically because it has Whip It on there.

This record probably gets forgotten or ignored, but I’m here to shine a light on it.

The album opens with the excellently titled Devo Corporate Anthem. A superb dystopian introduction that wouldn’t sound out of place on A Clockwork Orange.

S.I.B. (Swelling Itching Brain) features the lyric “I’ve got a nervous kind of feeling” over the usual jerky back and forth rhythm you’d expect to hear from this lot. It’s a song that for my money, captures the essence of the band better than any other.

Album highlight in my humble opinion though has to be Smart Patrol/Mr DNA. This demands to be played loud and 100% will the first track I play when I get my late night slot on Channel 103! 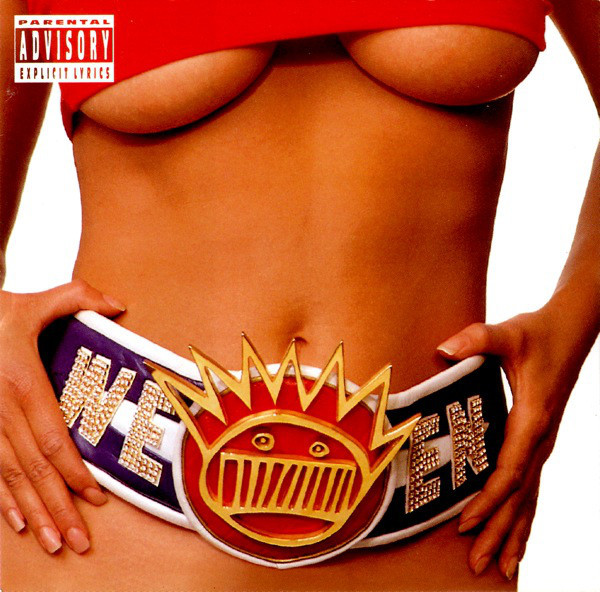 We used to have a shop just off the high street in St Helier called the CD Centre. I remember flicking through the racks of CDs and for some reason being drawn to this one. There was something about the album artwork that was appealing to a fifteen-year-old boy. I can’t put my finger on exactly what it was.

I didn’t buy this one straight away mind you, probably a lack of funds made me more selective. Or I was embarrassed to take this up to the lady at the till!

Fast forward a few years and my parents put their hand in the their pocket for Sky TV. With that I had access to MTV Europe as it was at the time. Back then MTV Played music. One track that I’d come across quite a lot was Freedom of 76.

Eventually I found out that Freedom of 76 was a single from this very album. I had a genuine reason to buy it!

Ween are a band that will polarise opinion. There’s no middle ground to be had here. This is not a band who take themselves too seriously. Or seriously at all.

Who else could have a record with titles such as Spinal Meningitis (Got Me Down), The HIV Song, or Mister, Would You Please Help My Pony?

Whilst some of the tracks could essentially be seen as a total piss take –I don’t share that opinion, there are absolute gems to discover here. Baby Bitch is a ballad about Gene Ween’s ex-girlfriend reappearing shortly after he’d met his future wife. Joppa Road is captures perfect summer time vibes. And Voodoo Lady drives me crazy with its Boogie oogie oogie oogie oogie oogie oogie oogie!

There’s a few other albums of theirs to recommend, especially 12 Golden Country Greats. Notable for only having 10 tracks. Give em a whirl folks! 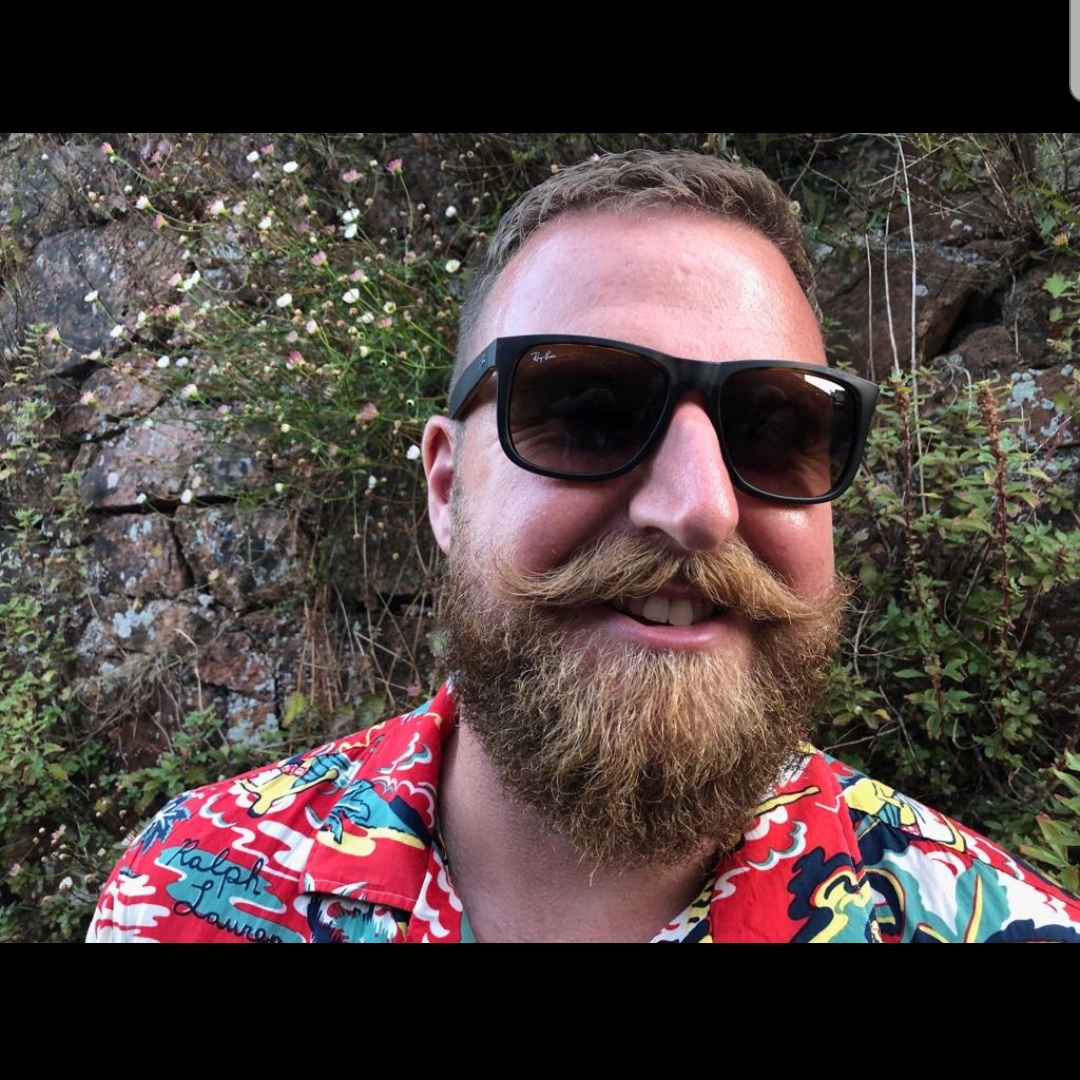