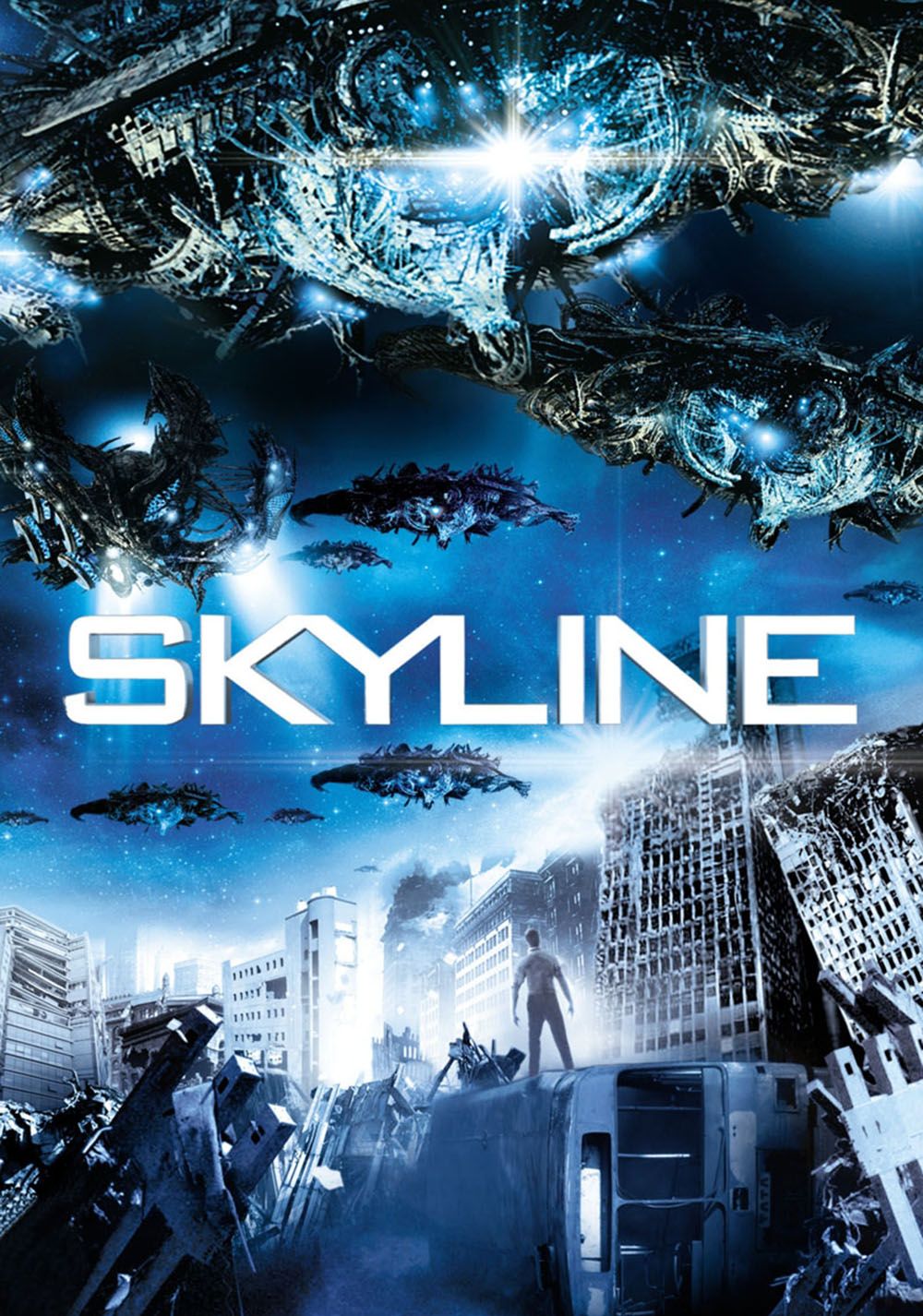 The only thing that’s good about the movie SKYLINE is the ending which I am about to talk about, so if you want to avoid spoilers I suggest you enjoy this horrible low-res picture which will really annoy Sidey and also ruins an unrelated movie: 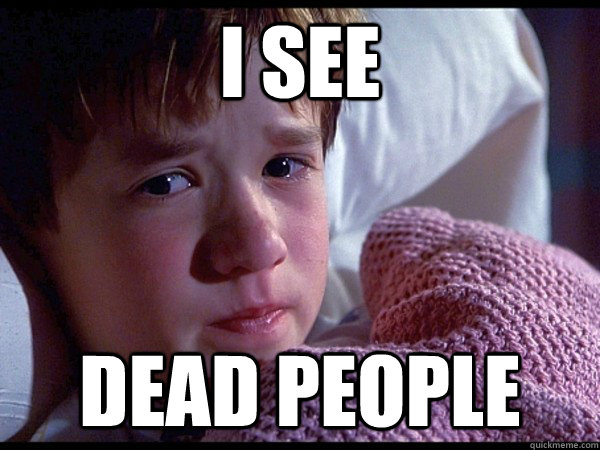 That's actually a rather unfair assessment of Greg and Colin Strause's 2010 sci-fi disaster movie which features an unusually hopeless and pessimistic take on classic alien invasion tropes. The movie was financed entirely independently of the studio system and looks exceptional for it's reported $10m budget which is unsurprising given The Brothers Strause (self styled, and absolutely awful) and their collective experience as visual and special affects artists since the mid 90's. The Strause Siblings (trademark pending) previous combined directorial effort was the execrable ALIEN VS. PREDATOR: REQUIEM a commercially successful but idiotic entry in the labouring Alien/Predator franchise which was saddled with a so-so plot and dialogue that sounds like it was written by someone who'd never heard another person's conversation, let alone participated in one before. 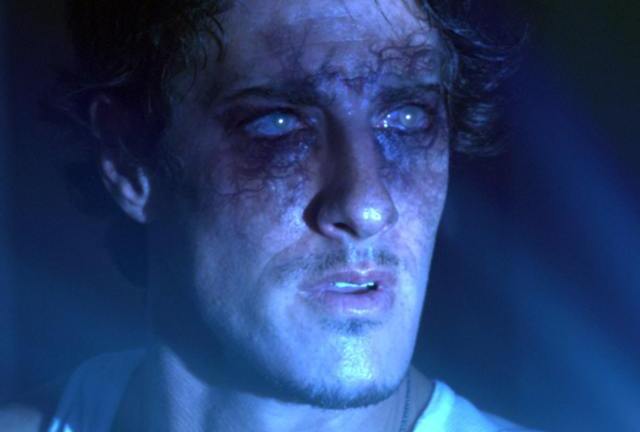 Skyline is a visually striking movie, with excellent lighting, strong cinematography and slick editing, certainly enough to compensate for the thinnest of plots, bad acting and soap opera style exchanges. There are some tense and eerie sequences throughout but it's the climax in which we learn that the invaders are abducting humans to acquire their brains for some reason which prompts the movie's unpredictable and audacious left-field ending. Aboard the alien mother ship and with all hope seemingly lost, insufferable rapper Jarrod (a convincingly dislikeable Eric Balfour) has his brain ripped from his skull and inserted into the cranium of one of the organometallic alien bodies, somehow transferring his consciousness into a new Jarrod/Alien hybrid. Jarrodalien then proceeds to slice the crew of the spaceship into pieces in gloriously bloody freeze frames over the end credits as he protects his partner Elaine and their unborn child, planting the seed for an insane sequel idea which I hope they can deliver upon.

And in fact a sequel was made. Titled BEYOND SKYLINE this one featured Iko Uwais and Yayan Ruhian from THE RAID in supporting roles alongside the usually excellent Frank Grillo so of course I'm going to watch it. I guess we can consider this the first of my Skyline movie trilogy feature. Oh, you didn't know there was a third movie too? Didn't see that one coming. 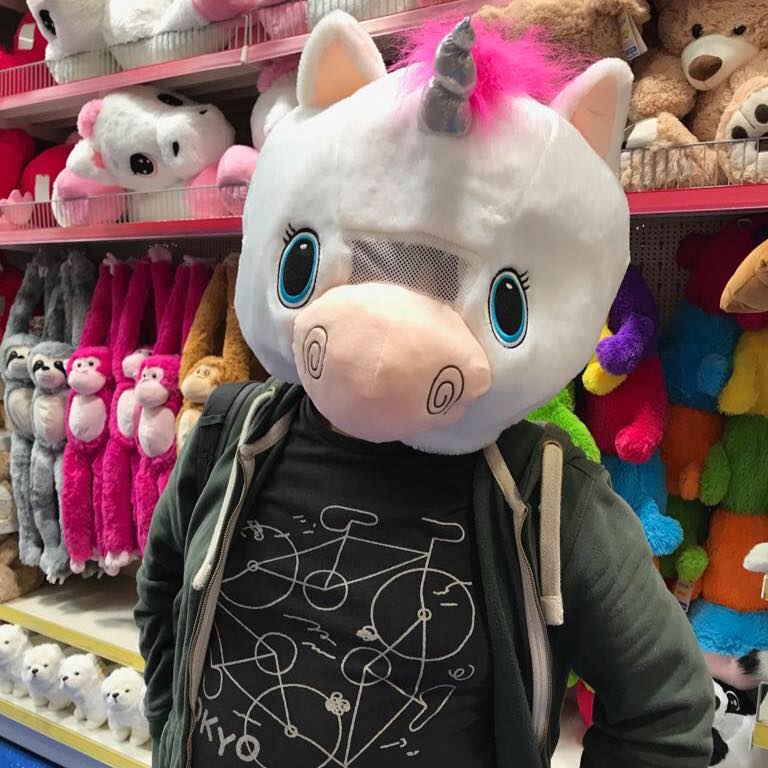