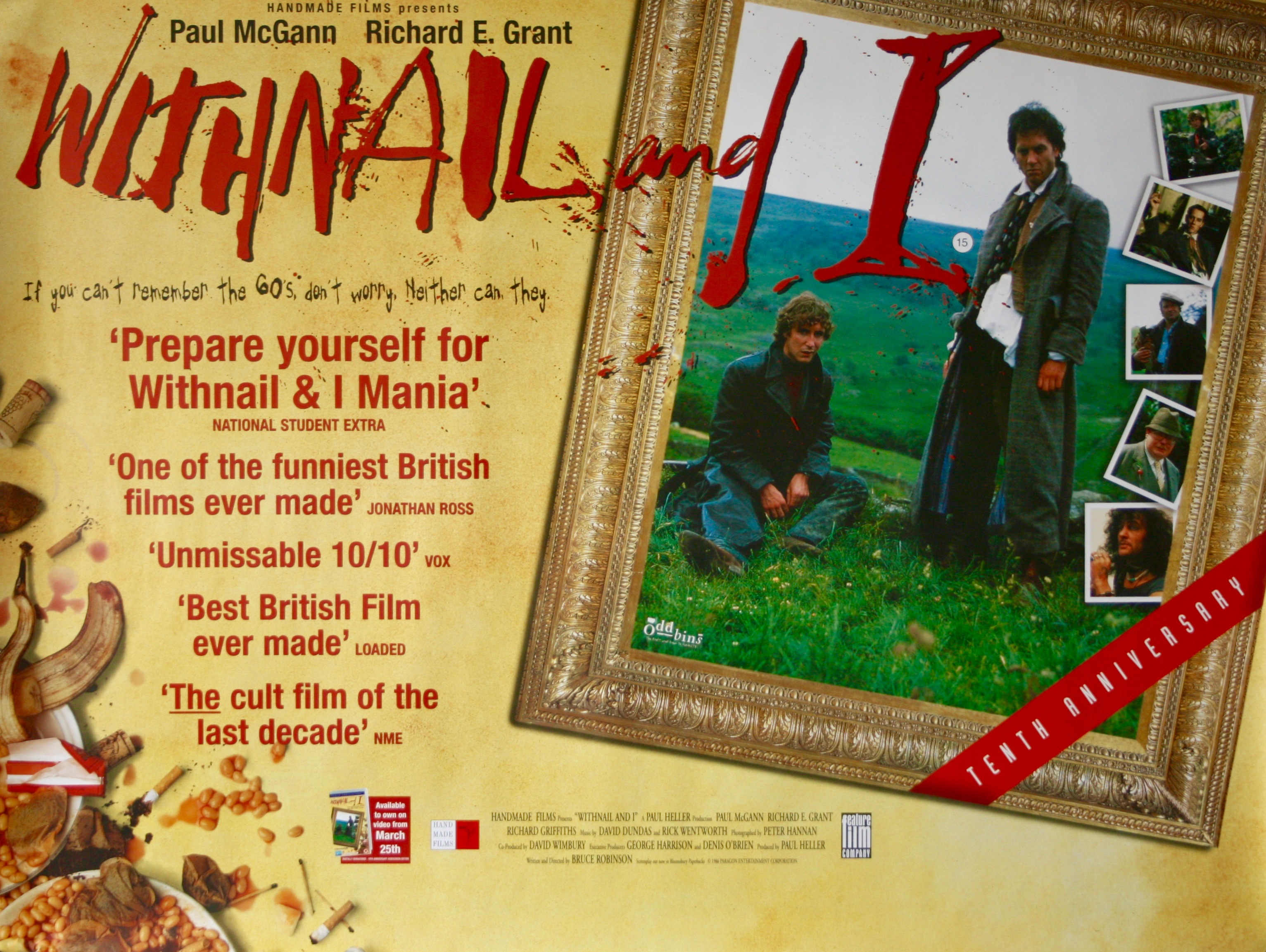 Look, if you haven't seen this film, you’re a terrible cunt. Please don’t be offended old chap that's just the Withnail way of saying ‘You jolly well should have!’. Of course he’d probably be stinking of deep heat cream smeared all over to keep him warm and slurring those words as he took another large swig of whatever booze was available and close by. Tea total Richard E. Grant gives the finest performance of his career as the booze soaked washed up 30 something actor sharing a falling down, cold London Camden flat with fellow actor Paul Mcgann, who plays ‘I’, in this genius black comedy set just as the 1960’s and their friendship is coming to an end. 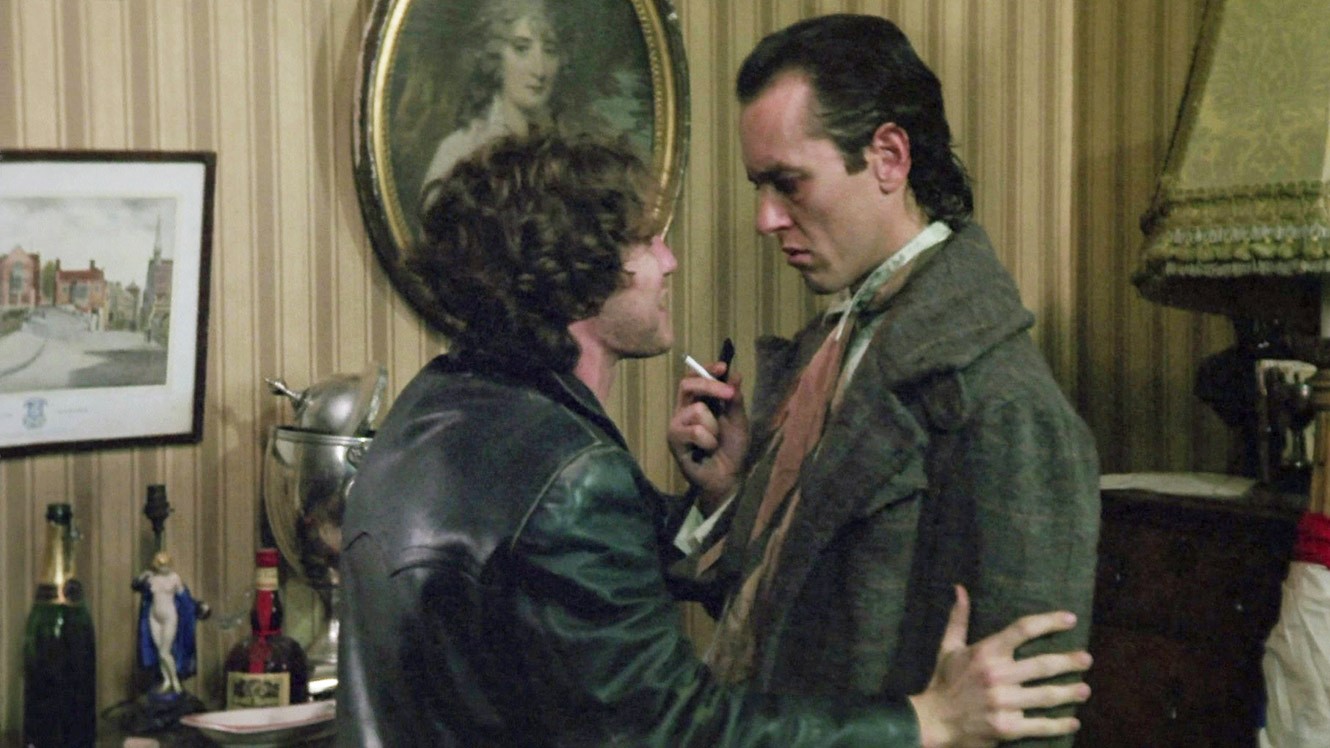 What sets this classic British film apart from others who have tried to be funny without trying to be funny is that this is funny. As a kid I used to re-watch films over and over, taking pleasure in knowing what was coming next, quoting the next lines, laughing along and excited as the Goonies found One Eyed Willy’s treasure, shedding extra tears at ET and even hoping against hope that the super cool Steve McQueen would make it over that last barb wire fence in the Great Escape, but I’m getting on a bit now, life's too short for all that, see a movie once and its rare I'll watch it again. Withnail and I is my exception to that rule, and for those still reading this you may find that for you too. Withnail and I is one of those rare films that gets better with each viewing and knowing what lines are coming along next is all part of the fun.

It was written by the brilliant Bruce Robinson who sat at his typewriter, living every character and line to ensure its perfection on screen. While it is the script that makes this film so special, so many one liners, so many quotes ‘We want the finest wines available to humanity, we want them here and we want them now!’, ‘ I feel like a pig shat in my head’ ‘Even a stopped clock tells the right time twice a day’. Grant, Mcgann, Richard Griffiths as Uncle Monty and Ralph Brown as Danny the drug dealer play their parts wonderfully bringing just the right amount of meaning, timing and life to Robinsons words.

The plot follows Withnail and I leaving London for some much-needed fresh air and scenery. Withnail has secured them a holiday to Uncle Monty's place in the country, so they do up the jag and head off to Penrith. Classic scene upon classic scene unfolds as the break turns out not to be the tonic they had in mind ‘we’ve gone on holiday by mistake’. Withnails’ cowardice and selfishness continue to put ‘I’ in trouble and viewers in stitches as they look to return home ‘saving time’ by drinking and driving through the night to London with a bottle of child’s piss as back up in case they get stopped and must provide a sample, as you do.

Withnail and I was made though Handmade Films a British production company founded by the Beatles George Harrison who also threw money at the Monty Python film ‘The Life of Brian’ so it could get made – thank goodness for George for not leaving these two-gather dust on a shelf.

It’s true that this film will not tickle all of the people all of the time, even one of the bad dads found it to be so so, but for those of you who refuse to imagine the size of Jeff Wode’s enormous balls, can’t see the funny side when Coal man asks the judge about his wig or just not curious enough to see whose arse is paying for a weekend in the country just try wrapping up a Camberwell carrot and attempt to play the brutal ‘Withnail and I drinking game’ while watching, things will then go two ways, like me will you enjoy it, or you won’t.... but either way you will be suitably fucked not to care. 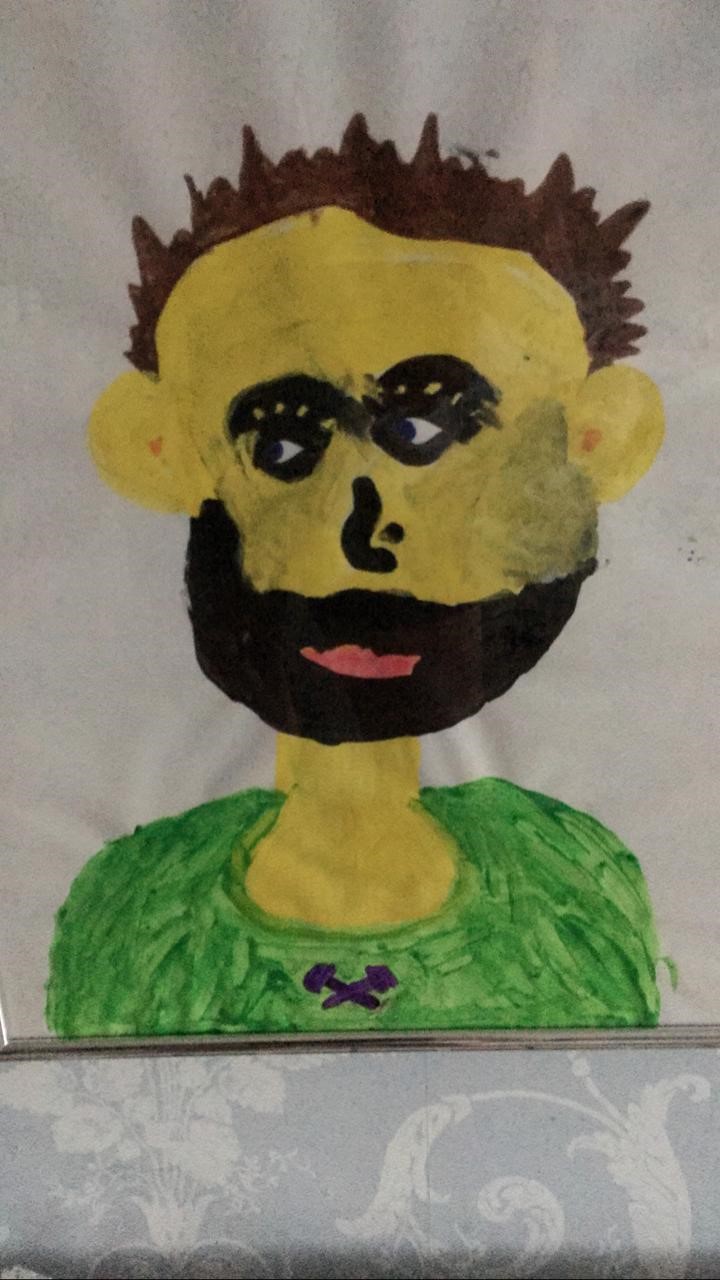 Daniel, Dan, Danny or DC, this Bad Dads character arc has developed in such a surprising way that many people still mistake him for a huge arsehole or a really really nice guy. As the protagonist in the story of his own life he has often forgotten his lines and been left floundering as the next scene unfolds, desperately looking around for an understudy to take over. Once, as a promising young footballer he had the world at his feet, these days he can barely afford shoes as his dream of being a solid and reliable stunt cock in adult movies, a cook with more than just two dishes and campaigner of marijuana legalisation goes up in smoke.
This most disorganised, unprepared and technologically underdeveloped Bad Dad likes drinking brake fluid but promises he can stop at any time, he likes to fart in elevators - which is wrong on so many levels and once said 'dad jokes... it's how eye roll' A veteran of over 8 different TV's during his lifetime he expects his movie watching habits will consume more TV's before he reaches his target of being the worlds oldest man in 2100, when he will be 123 years old. Favourite movies include funny ones, happy ones, any Bill Murray film, political/ spy thrillers and various film noir.