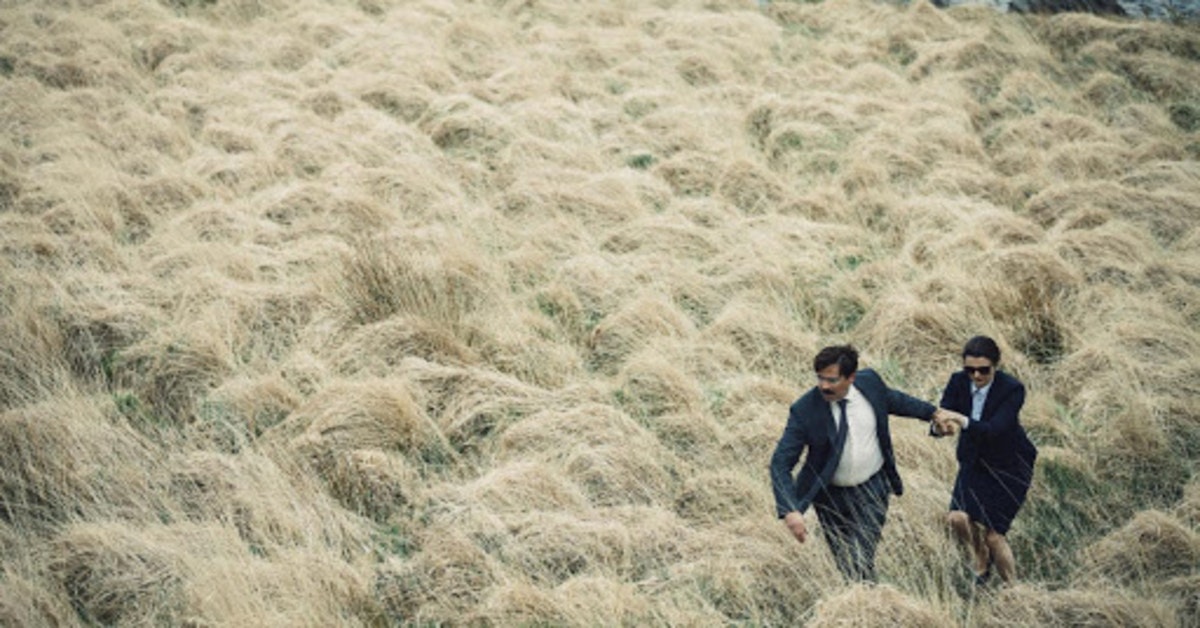 Here it is, the highlight of the week!

Yes that's just one of the awful, loosely hair-based puns you will have to endure in this episode as we kick off the show with a Top 5 Movie Wigs conversation. There are plenty of cutting remarks as Dan's promise not to tell quite so many of his hair-larious Dad jokes turns out to be a bald faced lie. I guess he just does it for the shear hell of it all. Can our friendship be salvaged or have we reached a split end?

The main feature this week is the 2015 Yorgos Lanthimos absurdist black comedy The Lobster. A plot description for this movie almost defies belief so I won't bother. But in the conversation this week we cover amongst other topics: Colin Farrell's acting talents, what type of animal you would be and how society appears to value couples more than singles, so it's an eclectic mix as you can see.

We round up this week with our kids choice, Emily's Wonder Lab. Netflix's educational tv series covers various scientific topics, with an experiment to perform at the end, which usually involves ten minutes of fun and 2 hours of cleaning up. This week we made Ooblek!

We love to hear from our listeners so if you'd like to get in touch you can usually find us annoying people on twitter @dads_film, on Facebook or via email at baddadsjsy@gmail.com.