Let the Right One In & Count Duckula 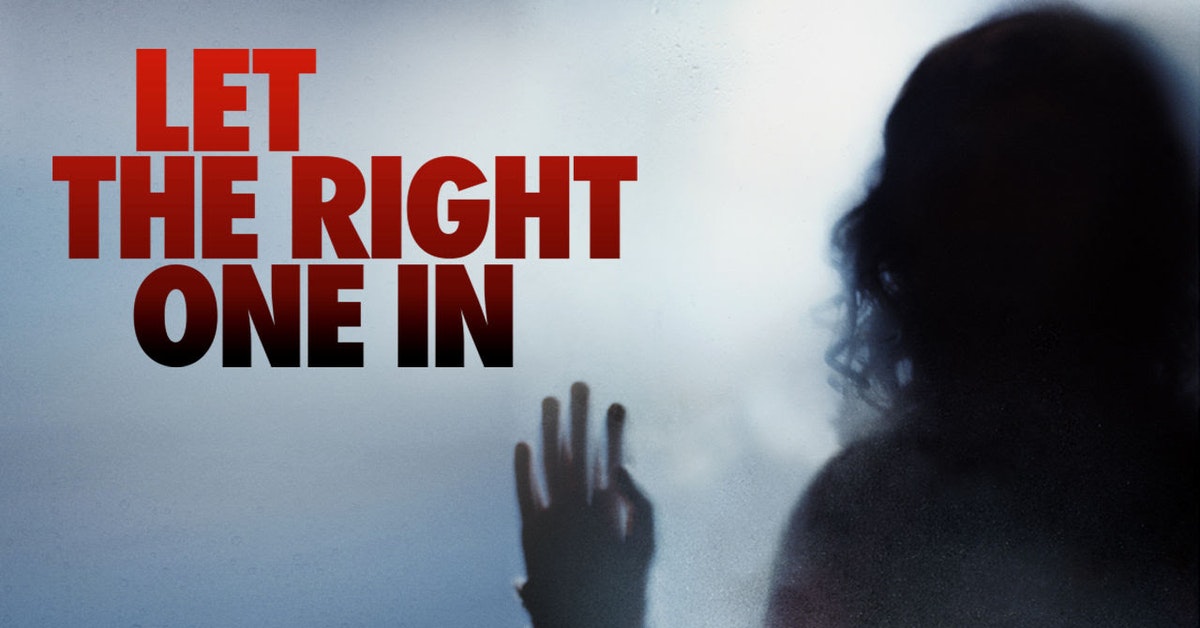 Sidey starts things up by spoiling NO TIME TO DIE so if you are a Bond fan and you don't want that to happen, be warned!

Peter is back and being a pain in the neck as we conclude vampire week with a look at the Top 5 TV and Movie Vampires, as reasonable a place as any to start. Peter's abundant free time means he has seen a fair share of classics featuring the fanged antagonists over the last few weeks, will the rest of the Dads be able to match his knowledge, or do we just suck?

Whichever way you look at it, LET THE RIGHT ONE IN is a dark Swedish horror movie exploring the relationship between a creepy kid with a terrible haircut and violent tendencies and a decades old vampire who looks like a 12-year-old girl. I love this movie, but it genuinely baffles me that people think this is a romance; mostly this is about need and co-dependency and control which are just some of the amazing things that I bring to a relationship which are not ideal. Taking the main themes and metaphors associated with the vampire mythology - craving, eroticism, impulsivity - and jamming them into a macabre, slow-paced drama about social alienation, with plenty of Kubrickian shot composition and transgressive sexual elements, this is great stuff. Well done Sweden.

When Nanny accidentally poured ketchup into the reincarnation chamber instead of blood little did she know that she would accidentally unleash upon the world the full terror of a DANGER MOUSE spin-off called COUNT DUCKULA. This one appears to be big in the UK and in South America, two cultures not necessarily known for their shared cultural darlings. Duckula himself is said to be the last in a long line of vampire barons, however as you and I both know, the continental title "Count" is equivalent to an earl, which outranks both viscounts (vice counts) and barons. NO SAX PLEASE WE'RE EGYPTIAN sees the vegetarian vampire in Egypt along with his trusty vulture manservant (vultureservant?) Igor and gigantic oafish chambermaid Nanny, chased by The Crow Brothers, in search of a mysterious saxophone protected by Humite, a priest of Ra the Egyptian sun god, and his assistant, Yoobee, with some witty Two Ronnies style misunderstandings along the way.

We love to hear from our listeners! By which I mean we tolerate it. Try us on twitter @dads_film, on Facebook Bad Dads Film Review or on our website baddadsfilm.com.

Let The Right One In Episodes